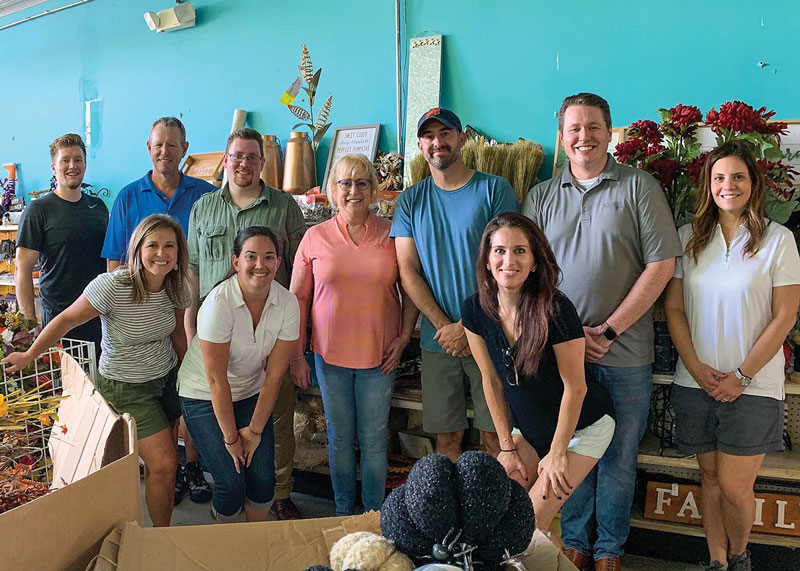 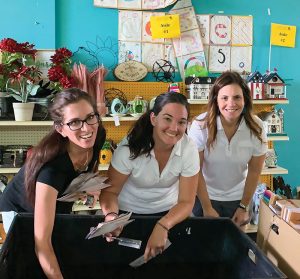 Schauer Group, the region’s innovative risk management, business insurance and human capital services firm, recently completed over 100 service hours for Shoes and Clothes for Kids, a Cleveland-area nonprofit that is dedicated to improving school attendance by eliminating lack of appropriate clothing, shoes and school supplies as barriers. These service hours, along with a $5,000 cash donation, came as the result of the nonprofit being awarded the company’s Century of Service Nonprofit Award in celebration of Schauer’s 100th anniversary.

On August 21 and 27, a total of 23 Schauer Group team members spent over 100 combined hours sorting, packing and distributing backpacks and school uniforms to children, restocked supplies for the teacher store and organized incoming donations. 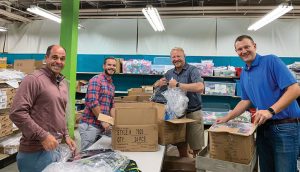 Shoes and Clothes for Kids has been committed to supporting the most vulnerable children in Northeast Ohio for the past 50 years. The organization distributes over $3 million worth of school supplies to thousands of children annually and outfits nearly 11,000 students with school uniforms. 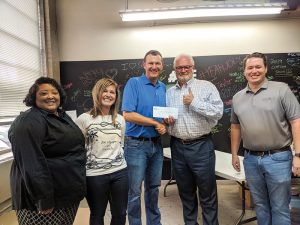 Finalists in the Century of Service Nonprofit Award were selected by a panel of Schauer Group associates based upon a variety of factors, including but not limited to: quality of application, demonstration of need and alignment with Schauer Group company core values. Community voting took place from June 1 through June 16.

After the success of the inaugural year of the Century of Service Nonprofit Award, the company is considering hosting it again in the future. 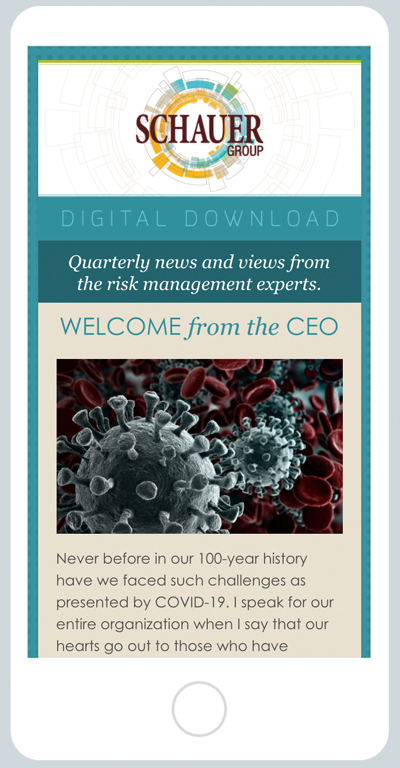