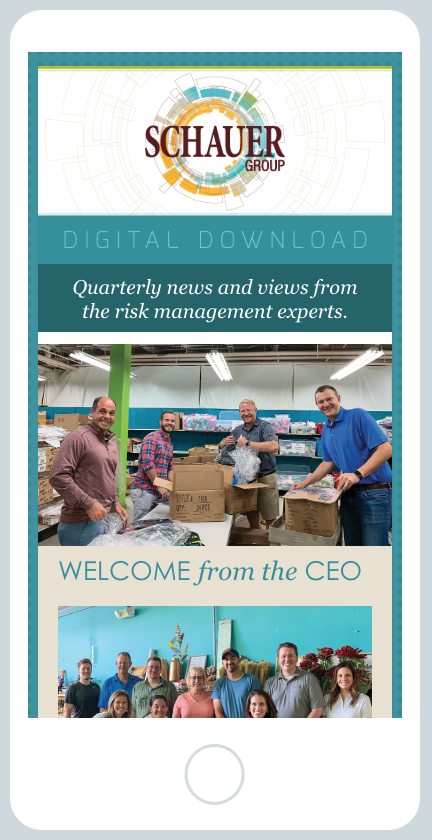 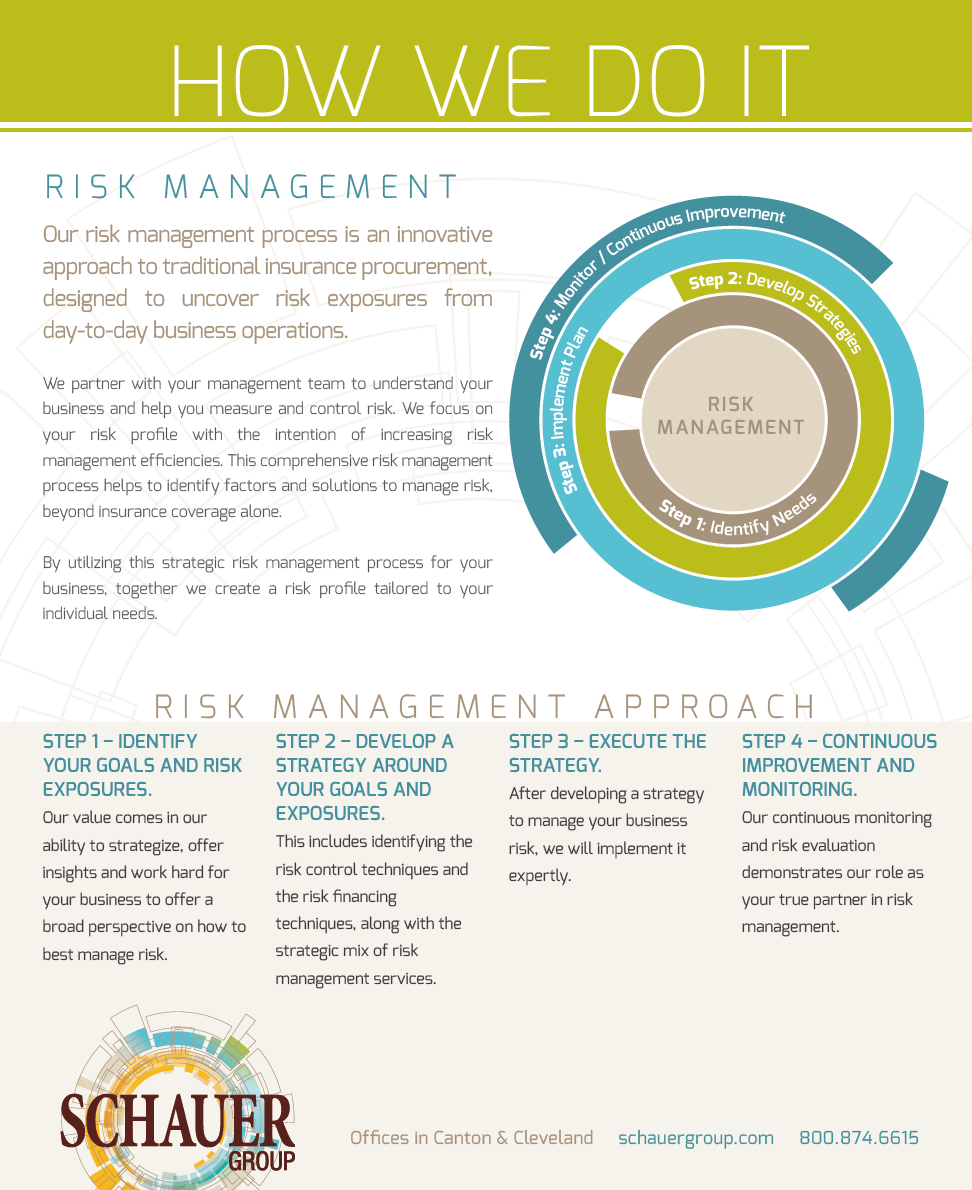 A Message to Our Clients & Partners

As your trusted risk advisor, we want you to know that Schauer Group is here for you during this uncertain time. Our highest priority is keeping our associates, clients and communities safe, while continuing to provide attentive service. We are considered an essential business, and we are ready to help you with your risk management and insurance needs.

If you need to contact a specific advisor or team member, view the full directory here.

Please do not hesitate to contact us as questions, coverage concerns, adverse events and claims arise. We greatly appreciate your business and hope that your family is safe and healthy.